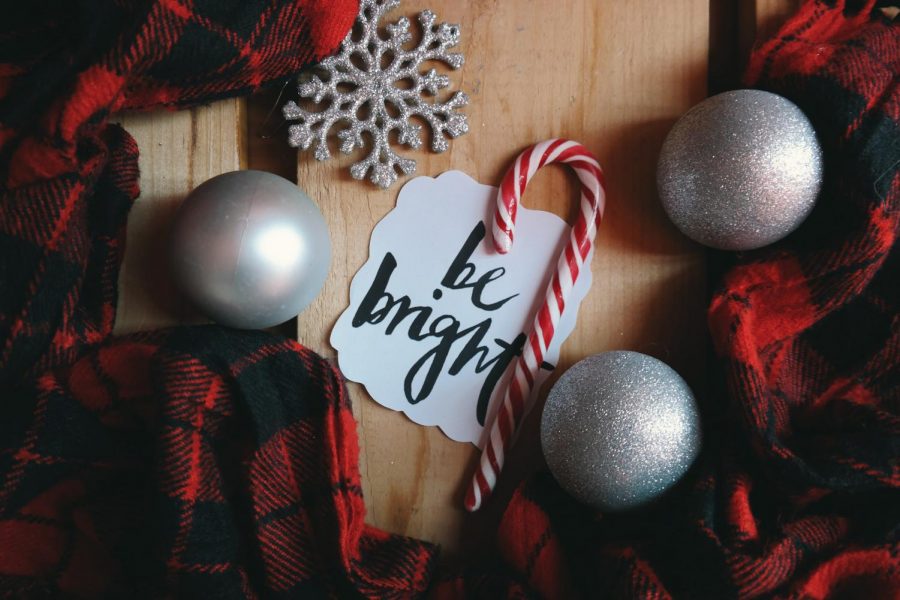 The holidays are an exciting time of year worldwide. From colorful lights to festive clothing, people find unique ways to celebrate the holidays. One thing that is very popular, yet very controversial, is holiday music. Many people either love holiday music or hate it.

A Twitter poll conducted on our Twitter account showed that the majority of people do like holiday music; however, there were a few exceptions. One Twitter user explained that holiday music is enjoyable when only played during the holiday season. Another Twitter user said that some holiday songs are okay, while others are “poorly sung, boring, uncreative, or all of the above.”

However, there were people who disagreed with listening to music before December. Those people claimed that “the songs can get stuck in your head”, which could lead to the music not being as enjoyable once the holiday season approaches. That is understandable – while holiday songs can be cheerful and uplifting, they can get tirelessly old once the holiday season rolls around. Another person emphasized a point that holiday music should only be played during the holidays – that is why it’s called “holiday music”, after all.