An Ongoing Fight for Freedom 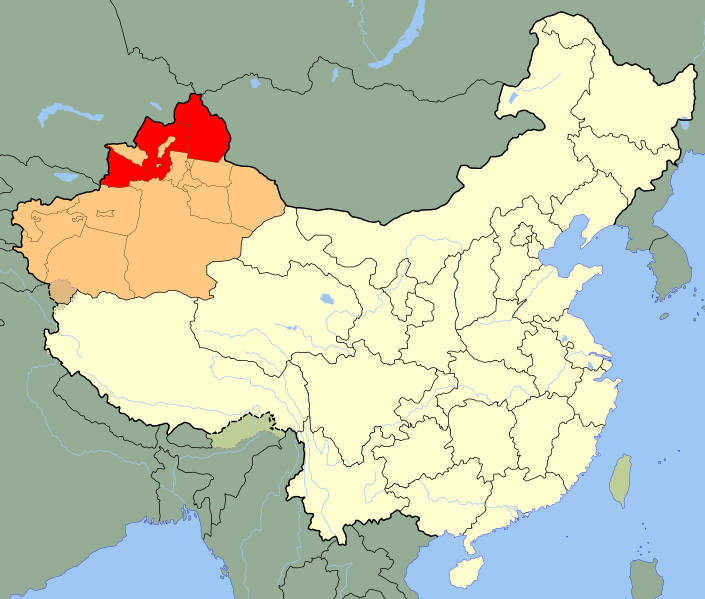 From Indigenous Americans to the Rohingyas in Myanmar, ethnic tribes are often the most persecuted in respective countries through past and current events. Among one of the more recent examples of ongoing “ethnic cleansing” (the process of systematically removing a population through manipulation tactics to ensure a more homogenous population) is China’s treatment of the Uyghur Muslim population.

Since 2017, millions of people from an ethnic group known as the Uyghur Muslims have been forced to separate from their families into so-called “re-education camps” against their will. However, these re-education camps are really concentration camps that aim to strip the Uyghur population of their current beliefs and instill the beliefs of the Chinese Communist Party.

These camps – which are located primarily in the northwestern region of Xinjiang in China, home of the Uyghur population – have been the forefront of widespread outrage in recent months, as traumatic stories from people who have escaped these camps have made their rounds on social media.

Some conditions that the Uyghurs face in the camps are forcibly consuming pork and alcohol (which are forbidden in Islam), getting their hair shaved, and learning Mandarin Chinese. Women are forced to not wear their hijab and are also forced to have sexual interactions with unmarried Han Chinese men. They are also often subject to harsh violent acts such as electric shock and being handcuffed to cells. Because cries for more action on the issue have increased, the United States has taken action to condemn China’s treatment of the Uyghur Muslims.

The Uyghur Human Rights Policy Act was introduced to Congress on May 14, 2020 and  inducted into law on June 17, 2020. The act ensures direct open communication between the U.S. government about human rights violations caused by China. Despite Congress’ efforts, China has stood its guard in maintaining the concentration camps.

While these events have been ongoing for over three years, the Uyghur Human Rights Policy Act has been the only form of legislation passed in the US to combat this issue. However, it demonstrates lawmakers’ eagerness to pass laws relating to the freedom of Uyghur Muslims, and people worldwide have been campaigning for the Uyghurs’ freedom via social media.

One campaigner is The Uyghur Human Rights Project, which is a non-profit organization that serves to promote human rights for the Uyghur Muslims. The organization has created a separate page where people can email their representatives to support the Uyghur Forced Labor Prevention Act. Advocates for the Uyghurs have also created websites serving to educate other people, specifically this user-friendly website which provides resources from news reporting, links to petitions, places to donate, and other ways to help the cause.