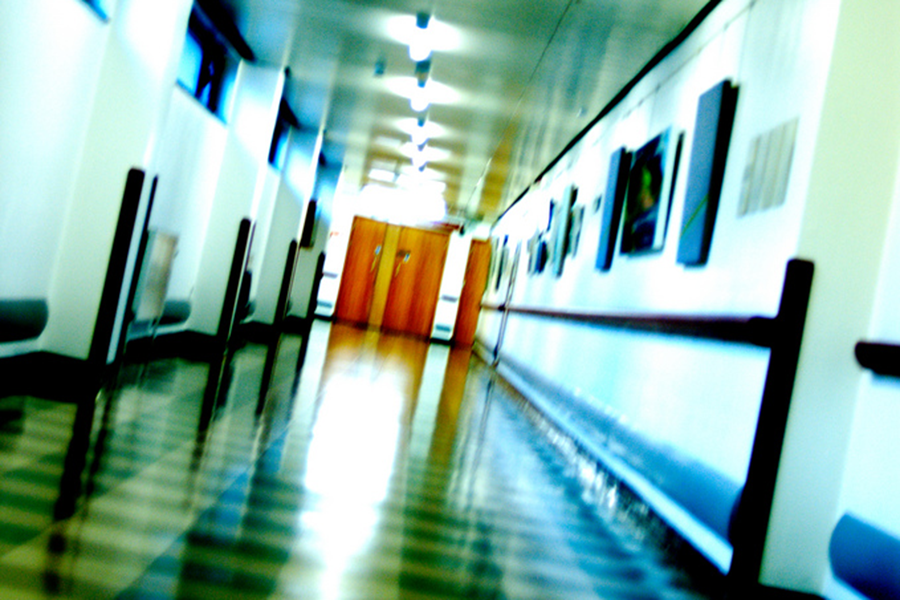 Physician- assisted suicide will be legal in not five, but six states, if granted court approval in Montana. Individuals must have a prognosis of 6-months or less to in order to be granted, in the bluntest form, death. There are misconceptions about Euthanasia’s purpose. Does it give patients more time? Relieve their pain? In a sense it might, but by doing so, it ends someone’s entire being. It’s precisely what it’s called: suicide.

Suicide is suicide. If we promote mentally ill patients to seek out help, why don’t we do the same for the terminally ill? If we allow terminal patients to use this as a refuge, why is it that we agonize over a young teen’s choice to end their life?

In a way, it’s cheating fate. I’m not ignorant, I know this decision would never be easy.  But, I do believe that it isn’t a decision to be made by an individual in a time of distress. As someone who has watched family members and close friends pass away from an illness after fighting their hardest battle, I find assisted suicide to be not only unfair, but morally incorrect.

An ill patient given the choice between living or dying adds an entirely new level of stress to an almost unbearable situation.  If assisted-suicide were to be brought about as an easily acquired option, it would have the ability to provide an unneeded sense of pressure to a terminally ill patient’s life. Whether it be family or the medical community, a patient may feel pressured to accommodate others by ending their journey earlier than necessary. One may feel like a financial and emotional burden to those around them and make an impulsive decision in the hope of saving others.

Besides the pressure from loved ones, insurance companies and employees who handle financials have the potential to make inappropriate advisements in a situation that is not their own. Patients with financial disadvantages could be pressured to avoid the hefty medical bills by acknowledging the idea of surviving their illness all together. I truly worry that with the widespread acceptance of this option, patients will be pressured into decisions they’re not qualified to make. Death isn’t something that’s meant to be rushed into, and definitely not something that should be decided with the mentality of saving others.

The day of your death shouldn’t be chosen. We believe with the same mentality that we shouldn’t abruptly drop a pin on a map and move wherever it ends up. Life is supposed to end when it’s supposed to, we will never truly know that date, despite the doctor’s prognosis. With hope and guidance, science is not necessarily a determining factor of death. An individual has the power to determine it themselves with the conscious belief that they can look at mortality in the face and defeat it. It is possible to fight. I’ve witnessed it. Suffering exists, but so do miracles. Have we lost all our belief in them?

Knowing the date of your death but not having any control over the situation is a definition of terrifying. Most people live in ignorant bliss of their impending and inevitable death. This is not the case for terminally ill patients. Doctors dole out a certain number of months before a disease mercilessly kills the patient.

Choosing to end your life because you are in incredible amounts of pain is never going to be a comfortable topic; in fact, it is downright taboo in today’s society. Assisted suicide is for people with under six months to live and who know those months will be either be filled with medicine or pain. They will not be spending their last days with laughter and happiness with their family. Watching a family member spend their lives sitting in a bed in slowly dying while knowing their fate is no way to live.

There needs to be respect in knowing the limitations of the human body. The last moments of someone’s life should be decided by them. If that person personally can endure the pain to spend more time with loved ones, then that is his or her decision. Their life is in their own.

Quality of life should be valued over the longevity of a life. Six states in the U.S. authorize medical professionals to provide aid in dying. This adds to several countries that allow the option for all its citizens. These are valid for those individuals, but this does not mean assisted suicide should be inaccessible for others.

In 2013, only 122 Oregon patients were prescribed the lethal medication, but only 73 people choose to go through with euthanasia. Assisted suicide would only be an option. Switzerland had has had the

Yes, miracles exist. This does not discredit people who decide that dying peacefully is best for them. The course of life is not set in stone. The heartbreak of learning you have six months to live is unimaginable from a healthy person’s point of view. Living your last days doped up to ease the pain is not the way most people would want to be remembered.

I do see the inner conflict of doctors administering the drugs to kill a patient. They have taken the Hippocratic Oath to never do harm. What if in refusing the patient the right to die, they risk the harm is leaving a patient to suffer for months in pure agony? Medicine is the clear option to cease all pain. But there is a cost to spending your last few days dazed and unable to talk to your relatives. The people considering ending their life are not doing so lightly. It is a medical decision to end their life.