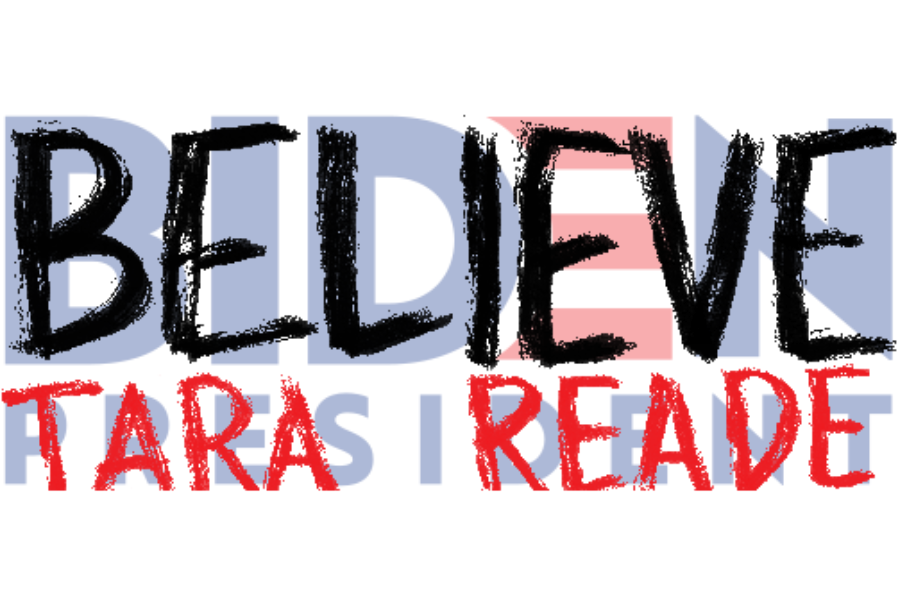 Point/Counterpoint: Should Progressives Vote for Joe Biden in November?

Voting for Joe Biden is Your Best Option

With the progressive voter base losing their prized, forward-thinking Democratic socialist, Bernie Sanders, to a decidedly moderate Joe Biden, some are questioning the morality of voting for the Democratic candidate. The choice ultimately comes down to deciding the lesser of three evils: compromising their political principles and voting for Biden, refusing to vote, or voting for a more progressive leader and splitting the Democratic vote.

Whether you like Biden or not, it is undeniable that his policies are more favorable than Trump’s in terms of racial equity, climate justice, reproductive rights, and most other progressive priorities. Whatever your arguments against him, consider all the people who will get hurt from another four years of President Trump.

Anyone can take the moral high ground and say the two are equally bad, but we owe it to those who will suffer from Trump to vote for the democratic nominee. We owe it to transgender military personnel. We owe it to women who can’t access abortions. We owe it to diabetics forced to ration insulin. We owe it to students and civilians who will lose their lives to semi-automatic weapons.

The future of the Supreme Court depends on Trump not being president for four more years. Biden may not be an ideal candidate, but he has vowed to choose a running mate who will be more representative of what the Democratic party stands for and where it should be heading. Like him or not, he is experienced and can bring some dignity to the office and can be trusted to repair some of the damage that has been done to our reputation in the global community.

Those who refuse to vote, thus increasing Trump’s odds of winning, can only do so because of the privilege that allows them to get through another term of Trump with minimal consequences– be it financial or personal. For many, it is not as simple as compromising or maintaining their integrity. People will inevitably suffer at the hands of a second Trump term, and those who refused to vote will sit atop their righteous high horses and claim ethical superiority without any stake in the matter.

We are far past the point of arguing Bernie vs Biden. Our new options are Biden and Trump. If you refuse to vote, or waste it on a third party candidate, then Trump will win. Trump will win, and the next time that you see a picture of children in cages, some part of you must know that you had a chance at something better, and you gave it away

With Joe Biden as the only remaining Democratic candidate seeking the nomination for the 2020 presidential election, progressive Democrats have a choice to make. Will they support seemingly too moderate Joe Biden or will they abstain from voting all together? I believe that progressives should not cast away their beliefs to vote for a candidate who does not share their views.

Biden’s history of sexual misconduct should be enough to disqualify him from the race. Those who have rallied in support of the “Me Too” movement in recent years fell silent when an establishment democrat was accused of sexual assault.

Biden’s accuser, Tara Reade, said in an interview with NPR that she plans to abstain from voting this November because she refuses to vote for her attacker. Anyone who is an avid supporter of “believing women” should follow in her footsteps. Support for victims of sexual assault should not be conditional. Yet, many voters seem to have made it exactly that. How can we expect sexual assault victims and survivors to come forward with their stories if when they do, they are told that one man’s election is more important than their consent?

Beyond Biden’s sketchy-at-best history, he is simply too moderate for many progressive voters. Voters should not be forced to vote for a candidate who does not represent their beliefs. Throughout Biden’s career, he has frequently held the same views as the majority of the democratic party, views that have let American voters down for decades.

Anyone who marches around with the “vote blue no matter who” trope does not understand the privilege they hold to be able to settle for Biden as the democratic candidate. Those people are able to vote for Biden because their life does not depend on it. There are countless progressive policies that would save thousands of lives, none of which will be implemented by Biden’s administration. For those whose lives depend on progressive elected officials, Biden is not a compromise candidate. Biden isn’t a candidate who cares about people. Biden is a candidate who follows the views of the time.

Progressives are tired of politicians who only create policy to appease the people. Bernie Sanders was not one of those candidates. Sanders has been fighting on the front lines for decades to stand against issues that Biden supported.

When searching for Trump’s replacement, the criteria should not just be someone who is capable of beating him. It shouldn’t be someone who is just good enough. Voters should strive for a candidate who will achieve a better America, not just one that isn’t as bad as Trump’s.

For these reasons, progressives should not be expected to vote for Joe Biden in November.