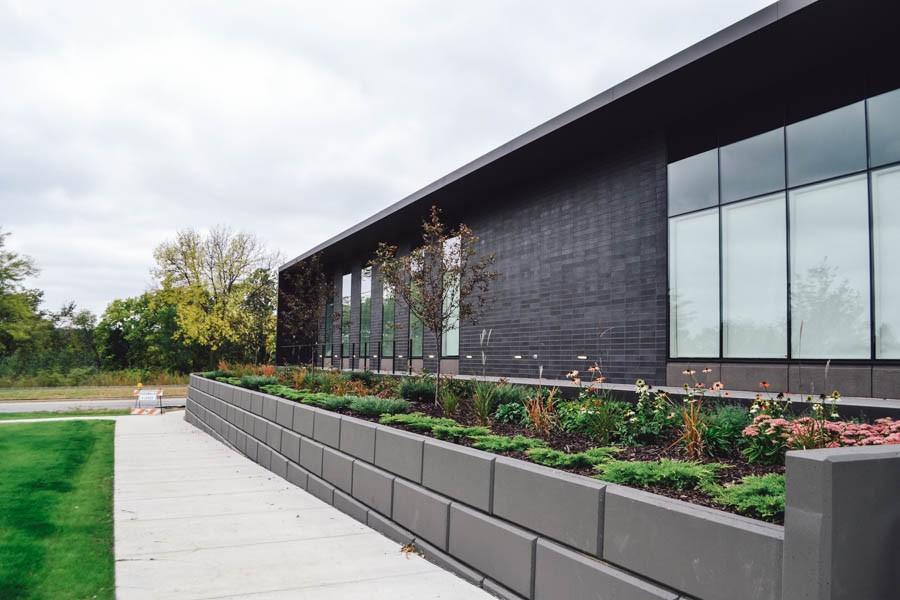 Summers in Minnesota are a very exciting time of the year. However, along with sunny days at the beach and nights out with friends, summer time in the Twin Cities also include traffic cones, detours and road closures. Construction fills the streets and is the cause of many late arrivals at school and work.

The community center in Eden Prairie is one of the most prominents sites of construction and it finally came to a finish this year. After years of planning, work started in early June of 2014 and completed in August of this year, with a few renovations still undergoing. The new Aquatic Center was completed with two new pools, locker and training rooms and an expansion of the fitness studio and floors. This is the biggest upgrade of the pool area since it was built in 1982.

The Eden Prairie Center is a very popular destination to go with friends and family on a lazy afternoon. New construction is a constant both inside and outside of the mall. Recently, there has been a new addition to the exterior restaurants. Prairie Tap House has replaced the long vacant space next to Biaggi’s and Wildfire.

Along with these two major constriction sites this summer,  there will be multiple new places opening up in Eden Prairie. There will be a new baseball field, Special Olympics Field, specially made for physically challenged people opening in the city. Construction for this field was to begin in late August. Be sure to check out all the new additions to our city. 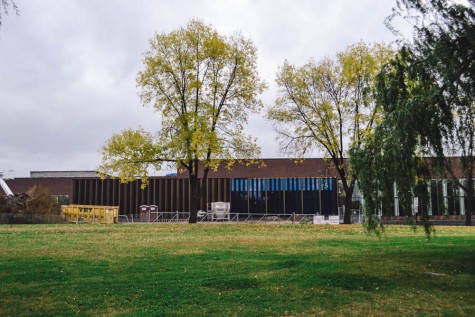 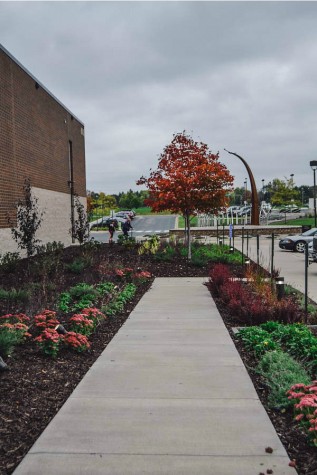