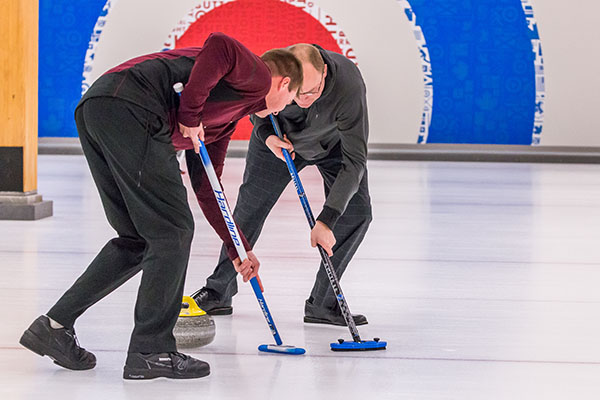 It is common to talk about traditional sports like football, basketball, baseball and so on, but what about the sports not a lot of people talk about? Curling is an uncommon winter sport that just so happens to be pretty popular throughout the north. In December, the Chaska community opened up a curling center as a unique addition to their city.

The Chaska Curling Center offers six different types of curling leagues for all genders, ages and abilities. They have the Men’s, Women’s, Mixed, Beginner Open, Experienced Open and Open leagues. The Curling Center also offers beginner programs for those who are unfamiliar with the sport. A team consists of four people, so as long as there are enough people, you can start a curling team. Teams are able to participate in any of the six leagues the Chaska Curling Center has to offer.

Curling center manager and two time USA Olympic curler Jeff Isaacson said that in December they received over 1,000 people who tried a learn to curl class. “We have been getting large volumes of people using the ce every day. It is great that everything we tried to stress and teach in learn to curls is happening on the ice,” said Isaacson. At the Chaska Curling Center they have professional curlers like Isaacson there every day to help with new curlers as they embark in their curling journey.

So, what exactly is curling? Curling is a sport played with two teams competing for the most points to win. The teams of four players take turns sliding heavy, granite stones (called rocks) across sheets of ice. The object of the game is to get your rock as close to the center of a target at the end of the ice as you can. Two members of the team, sweepers, will sweep the ice in front of the rock after it is thrown to increase the temperature of the ice, reducing friction and allowing the rock to slide farther down the ice track.

The game is played with ten rounds, or as they are called in curling, ends. Each team will throws eight rocks across the ice, and the team with their rock closest to the center of the target earns points for the end. The team earns one point for every rock that makes it onto the target. In the Olympics, curling is played with ten ends. In less competitive matches, typically six or eight ends are played. The team with the most points by the end of the 6-10 ends is the winning team.

The Chaska Curling Center has been doing much better than expected with over 162 teams currently playing at the center and between 900 and 1,000 registered members. Isaacson said, “I would guess that the Chaska Curling Center is one of the busiest in the country and we are doing our best to provide a quality curling experience for our customers.”

With a new curling center doing so well near by, it might be worth stopping by to check it out. Whether just stopping by to watch or trying it out for yourself, it is a busy place with a lot to do and see. For a sport that not a lot of people know about, the Chaska Curling Center sure is a hit. 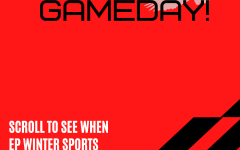 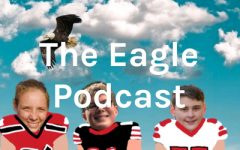 Episode 11- Week 17 of the NFL, draft order and predictions for the playoffs 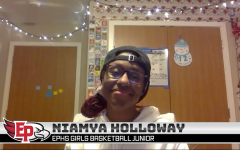 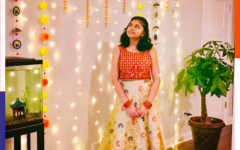 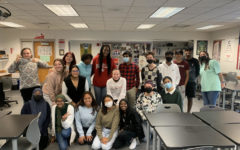 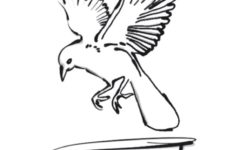 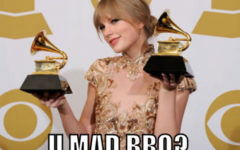 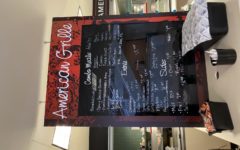