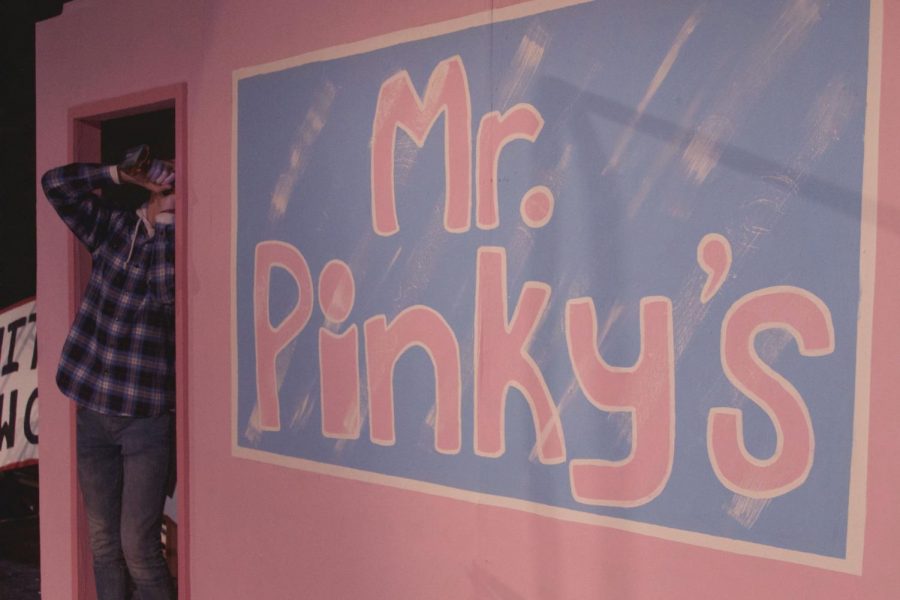 Each year, the EPHS drama department puts on a musical. This year, the performance is going to be a very special one because it is the last musical ever to be directed by Rolf Olson, the retiring head of the drama department. The musical is “Hairspray”, set in 1960’s Baltimore, where teenage girl Tracy Turnblad is fighting for representation and integration in the television scene. Overweight and with a warmth for everyone both black and white, she is an especially loveable protagonist who makes the production come to life.

Turnblad is an excellent dancer, but she is told she cannot appear on the Corny Collins television show due to her weight. The musical revolves around her fight for representation on that front, but due to the fact that it is all happening in 1960’s Baltimore, there are heavy racial undertones throughout the musical as well. In order to play characters of color, it is necessary to cast people of color for the musical, and Olson wants theater to be an inviting space for those individuals. “I want theater to be open, and for auditions to seem like a place where anyone can come” Olson said. Because it is his last year in the drama department, he wanted his final production to be especially meaningful in today’s context.

There are several dozen individuals working on the production besides Olson, both behind the scenes and under the stage lights. These individuals are divided between cast and crew, the cast being the actors, and the crew being the people who work on props, lighting, sound and many other things which allow the play to come together. 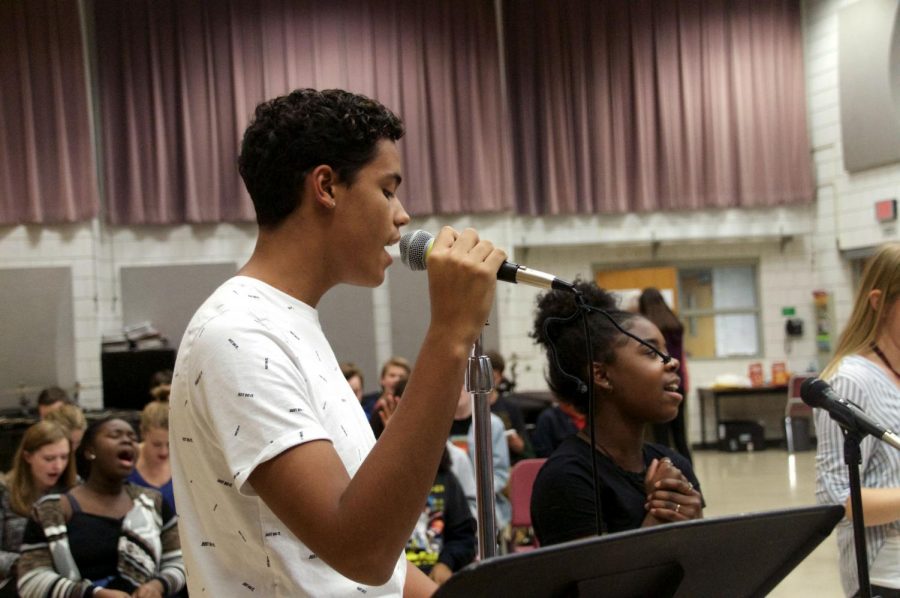 Junior Elias Turner, a cast member of “Hairspray” playing the role of Dwayne, had further insight on the difficulties and merits of acting. “The hardest thing is the pressure.” Said Turner. “There’s a lot of pressure because you have to do a certain amount of things in a certain amount of time.” However, that pressure can be very rewarding, both for audience members and for those in the cast and crew.

Many of the cast members in the drama department see their characters as a piece of art, more impactful than just a regular student roaming through the hallways. “After rehearsal you get this kind of depressed feeling that you’re not that character anymore. You get back, and you’re sad because you’re not this really cool dancer anymore,” freshman Reagan Pawlyszyn said. However, when the stage lights go down and the curtain is pulled away, cast members will find themselves inundated with the sense that what they worked towards was well worth it in the end.

There are additional opportunities for people to help with the musical besides acting. Junior Sophia Sailer, a member of the crew for “Hairspray” said, “Right now we are just building and organizing everything, but when we get closer to the show, we find out if we are doing sound or tech.” When participating in such a play, it is very important for cast and crew members to have their roles completely memorized, locked and loaded. Not only are they working towards a spectacle for the audience, they must also maintain harmony with their fellow participants. “The (theater) family and getting to make something that’s genuine is very important to me,” Sailer said.

The musical will open on November 9th, and continue showing through November 10th, 15th, 16th, and 17th. Ticket prices will be $5 for students and $7 for adults, unless you buy tickets online where there will be a standard service fee. “As Elias says, this show is a hoot,” said Olson.