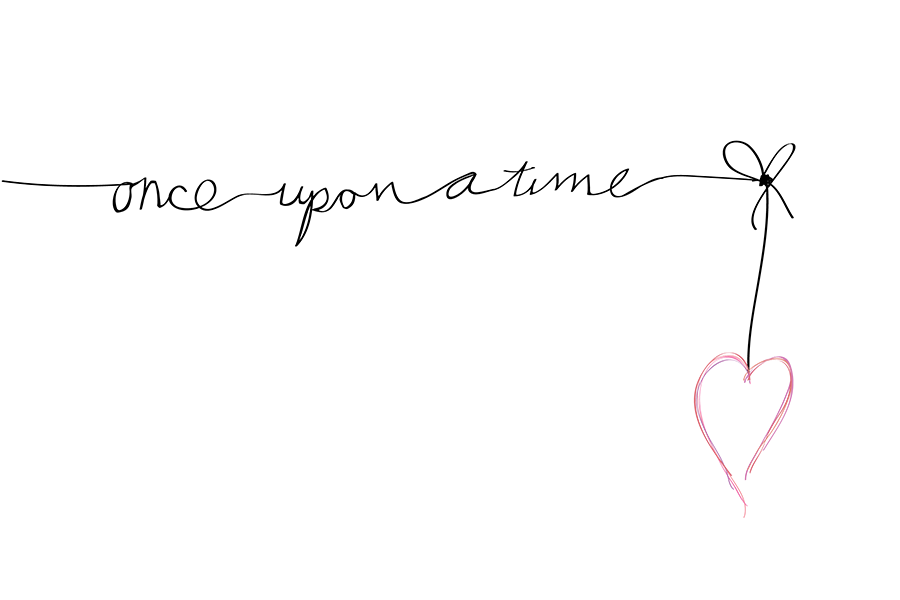 Once upon a time relationships were completely different. According to Amanda Chatel, a freelance journalist, described the dating style of the pre-19th century as “void of touching and sexual thoughts.”

In the early 1900s dating emerged. This new style of courtship brought about a sense of freedom but still kept with more conservative views. Often times a man would take the role of a “gentleman caller,” and the dates were most certainly chaperoned.

In the 1920s dating became even less conservative with young couples moving away from their parent’s supervision with the emergence of movie theaters and prom. Prohibition also played a part in the expansion of freedom, and dating multiple people became acceptable, according to Chatel.

During the 1940s and 50s World War II consumed the dating landscape. Dating was more focused on finding a husband and someone to settle down with versus someone to have fun with.

In the 1960s and 70s dating was all about enjoying, as Shakespeare would say, “the pleasures of the flesh.” Premarital sex became the norm, said Chatel, and the rise of feminism, including the availability of contraception and abortion, also increased the appeal of sex.

In the 1990s dating was no longer entirely about love, rather “hooking up”. No-strings-attached relationships and “hanging out” were popular. But soon this “hanging out” led to more confusion about what really constitutes as a date.

In today’s world of dating, a first date is more likely to happen online than in person, and “hooking up” is still very much a part of the courtship process, said Chatel.

The meaning and purpose behind dating and love are constantly changing, but the differences between relationships then and now aren’t night and day.